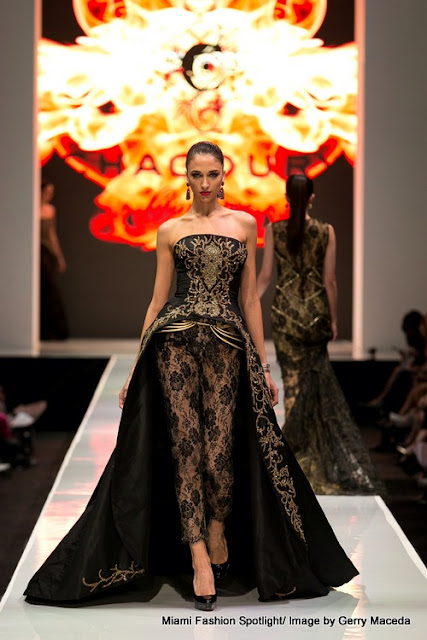 Designer Gilbert A. Chagoury, in association with Integrated Wealth Management Fashion Week El Paseo, unveiled his new collections with a distinctive, elegant and electrifying runway show on Saturday, March 23rd, 2013. As the prestigious Designer of the Week, more than 1,000 guests attended the Chagoury fashion show in the main tent at the heart of the Coachella Valley’s most celebrated shopping district in Los Angeles.

The showcase for marquee designer Chagoury consisted of 68 looks that ranged from haute
couture Fall/Winter 2013 to his very first ready-to-wear capsule collection. 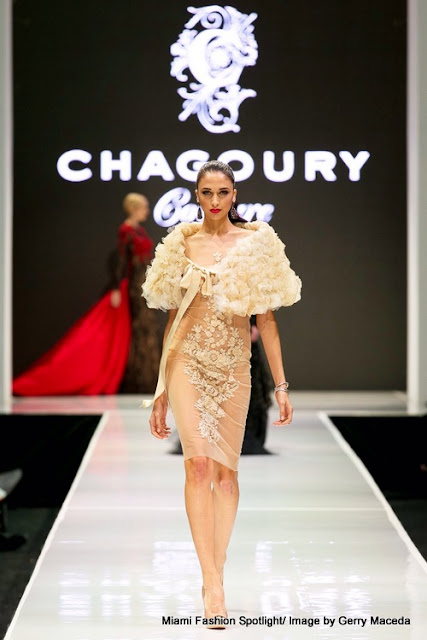 “It is a great pleasure to be part of El Paseo Fashion Week this year,” says Chagoury,
who skyrocketed into the fashion stratosphere after creating custom couture gowns for celebrities such as Katy Perry, Milla Jovovich and Eva Longoria. “Being named Designer of the Week is truly an honor, and I look forward to unveiling my vision of prêt-a-porter here for the first time.” 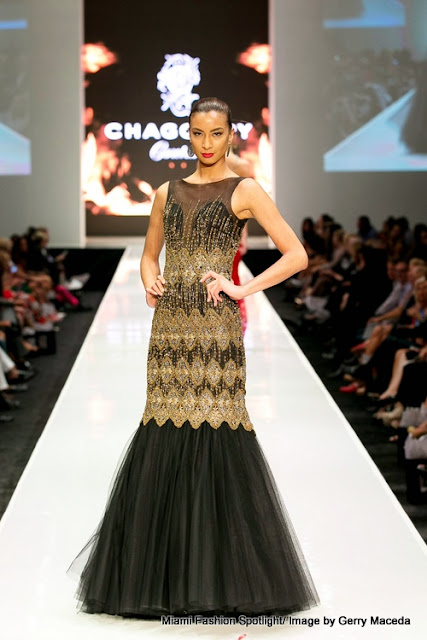 The runway show opened with a range of exquisite ready to wear designs that are a seamless adaptation of Chagoury’s couture aesthetic, incorporating techniques like
paneling and pleating with his signature lace details and intricate work. Chagoury’s
first ready-to-wear collection is inspired by French elegance and sophistication, skillfully teasing the fortitude of the female form with brocade trousers, hourglass blazers and variations on the female tuxedo. The show was divided into two segments, culminating in a showcase of Chagoury’s couture collection titled “Shattered Innocence”. The collection is a portrait of lavish gowns reminiscent of the grandiose Victorian era, featuring fire red embroideries, shades of nude and black, adorned by imported French lace and endless
yards of silk and tulle. 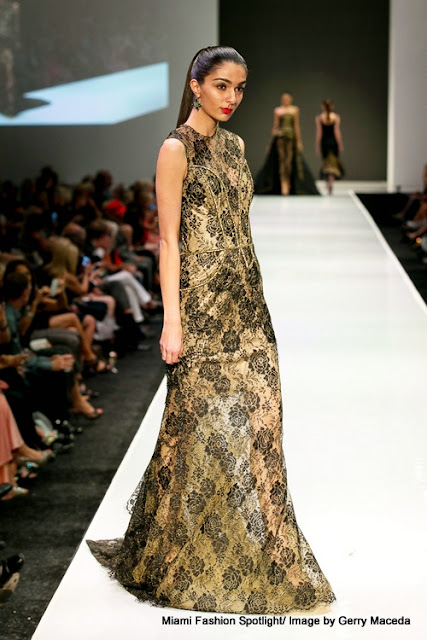 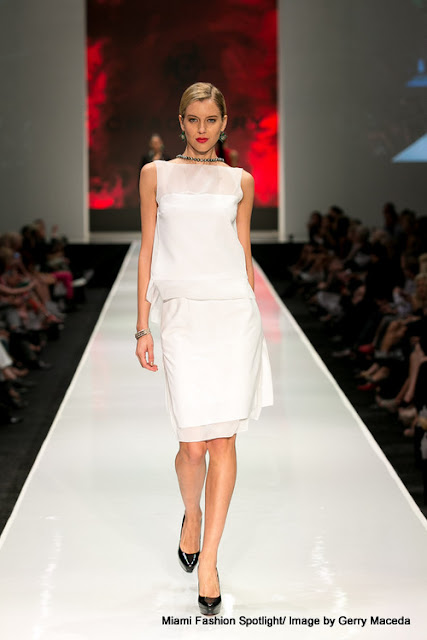 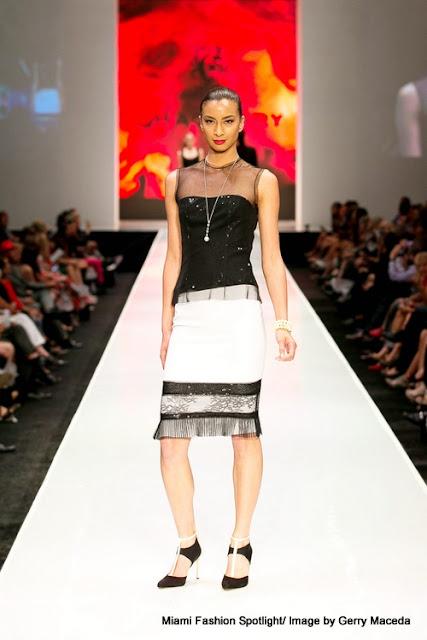 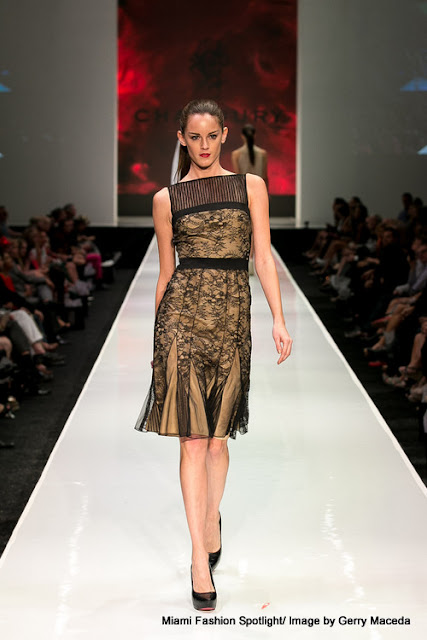 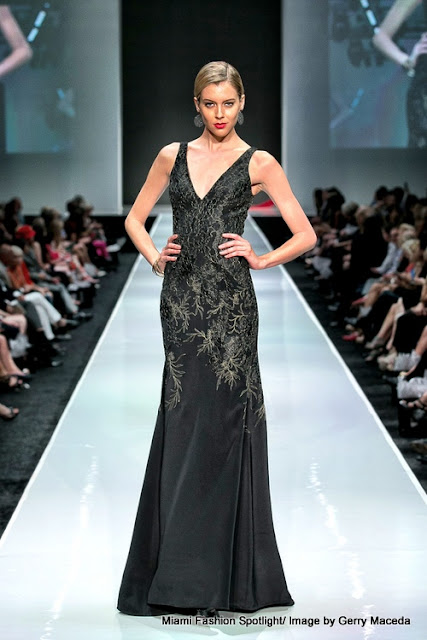 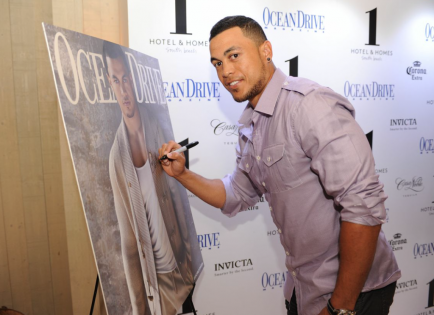