The night opened with live performances of great artists such as: Nicole Montiel, Sheenah, Lorenzo Duarte, Junay, Aiko, Wida Lopez, Fabian, Yerbaklan among others, in addition to Miami’s Top DJ that gave to the night a spicy feeling of being Latin.

DJ Rob Di Nero ran the night! and Eric Cuesta did excellent job, hosting the whole event.
Dark glasses was the “look of the night” between the stars!  and “Proyecto Uno” did the best performance of the night.
Check Our Miami Fashion Spotlight to know who is in:

BEST DRESSED OF THE NIGHT!

BEST PERFORMANCE OF THE NIGHT!﻿﻿ 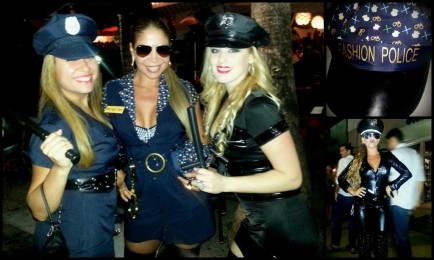