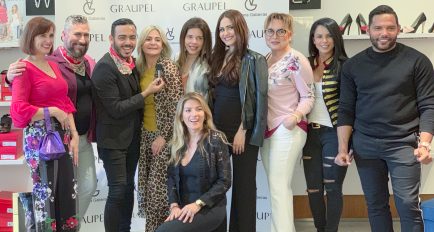 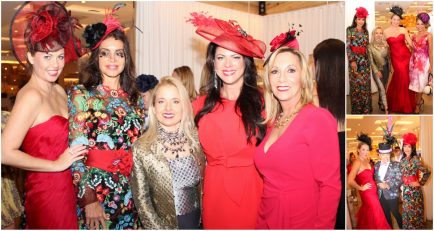 Happy to announce that yesterday, we launched offi