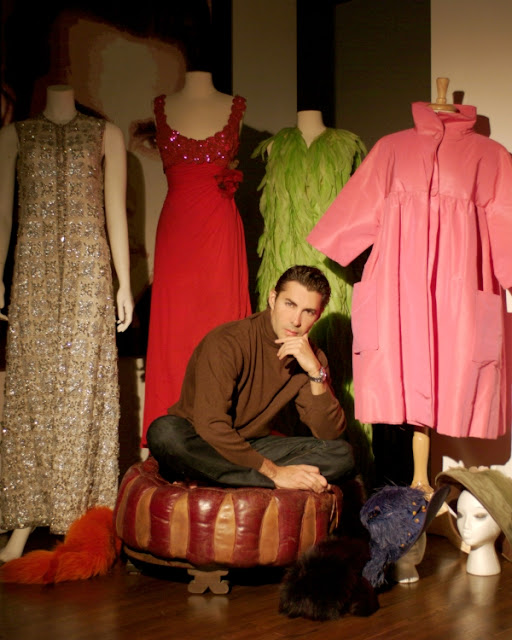 Celebrity Fashion Designer Nicolas Felizola will be joining Televisa Publishing + Digital, a division of Grupo Televisa, the largest Spanish-language media company in the world, for its first ever Upfront Presentation fittingly billed “Noche de Moda.” The 2013-2014 upfront will be a star-studded night of fashion and glamor with four separate lounges for the top media titles in the U.S. Hispanic market. Televisa Publishing + Digital will be showcasing its multi-platform opportunities for Vanidades, Cosmopolitan en Español, TVyNovelas and PODER Hispanic to VIP guests on Wednesday, May 15th at Guastavino’s in New York City.

The four lounges will bring to life the editorial calendars for the 2013-2014 advertising season, including the special presentation of Nicolas Felizola’s private wardrobe collection of the late mexican actress Maria Felix. Considered by many to be the most iconic leading lady of the Golden Age of Mexican cinema, the pieces showcased will include some of her most acclaimed pieces such as dresses, hats and gloves made by Balenciaga, Halston, Pierre Cardin, Chanel and Christian Dior.

Felizola bought the private collection over 7 years ago which include over 75 pieces in its totality and is considered to be the most complete fashion collection that belonged to this timeless diva. 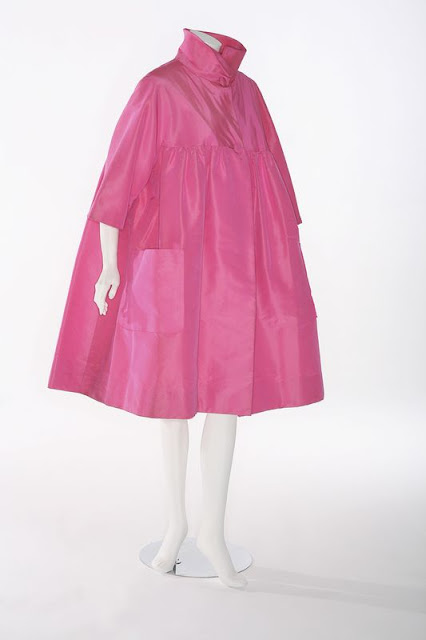 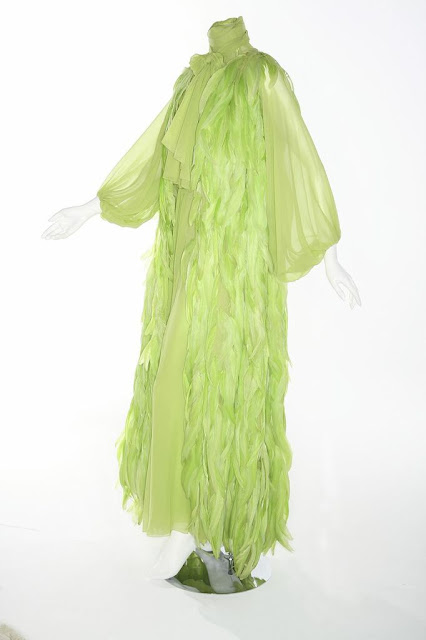 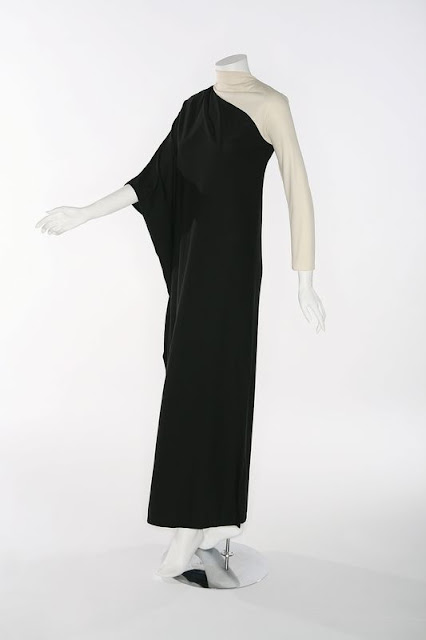 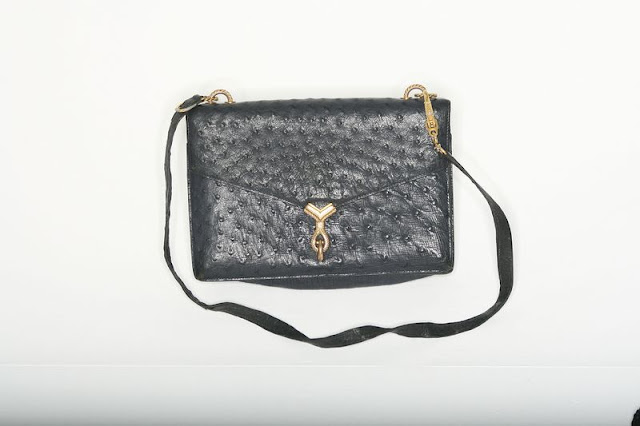 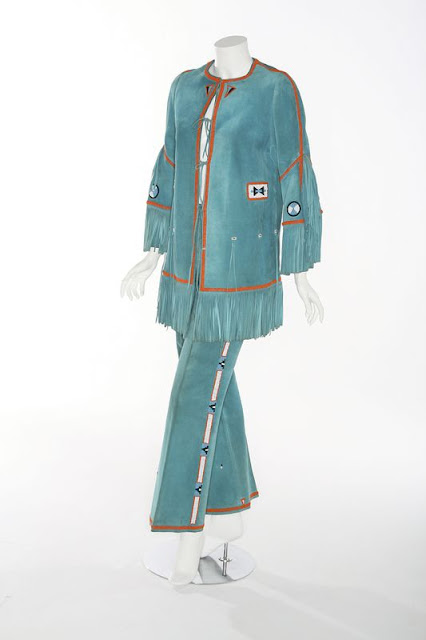 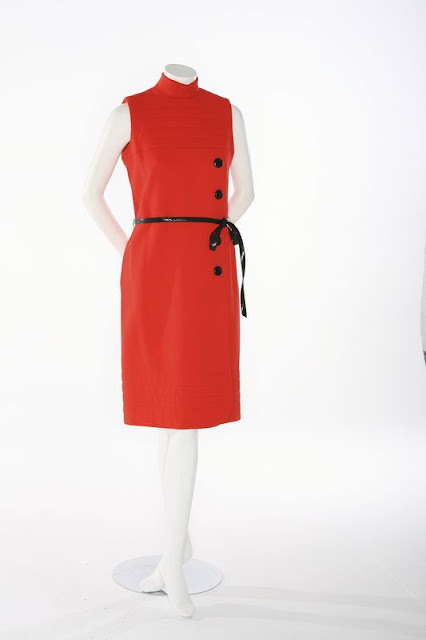 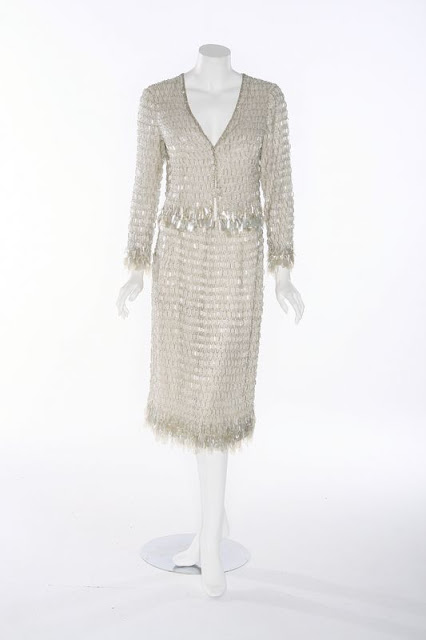 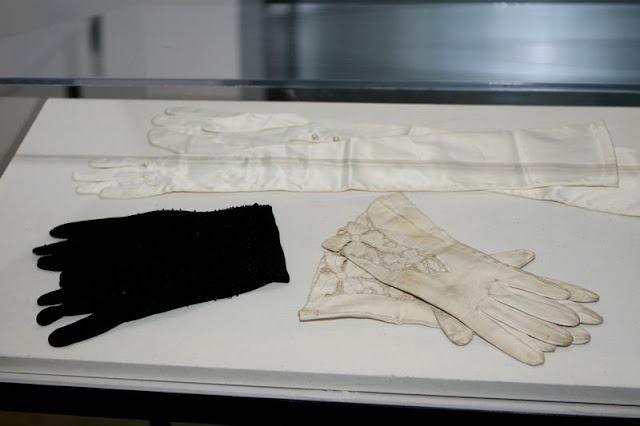 All Images: Courtesy of Michi Publicity