OYSTER DAY FUN FACTS
-Rumor has it that Casanova, that infamous 18th century cad, started his day with a breakfast of 50 oysters. Whether he ate them for aphrodisiac properties or because he simply enjoyed them, we will never know.
-What we do know is that Italian Claudio Giordano, owner and restaurateur is a local connoisseur on the topic.
– Aphrodite, the goddess of love, rose from the sea on an oyster shell and clinched the notion that oysters would be forever associated with love and libido.

As you prep for the ultimate oyster experience, here are some fun facts Mr. Giordano recommends you place in your knowledge base (read-closely, the facts may help you start up a steamy conversation):

– There are over 100 species of true oysters.
– The mollusks take on the characteristics of the water in which they live. (Don’t we all?)
– Sex hormones? Recently, a team of American and Italian researchers (Not including Mr. Giordano…) found some truth in the ancient Greek myth. After analyzing oysters, the researchers concluded they were rich in rare amino acids that trigger increased levels of sex hormones.
– There are a million ways to serve and eat oysters. Altamare serves them with lemon wedges, house made mignonette (champagne vinegar, freshly grated horse radish, and black pepper) and classic spicy cocktail sauce.
– There is no right or wrong way to eat an oyster. With your fork move the liquid-filled half shell to ensure the oyster is detached. Bring the shell to your mouth and slurp up the oyster from the wide end.
– It is a myth that oysters are supposed to slide down your throat without chomping into them first.
– Elevate your oyster experience by pairing it with sauvignon blanc, moscato or champagne. (Available during happy hour for $6.00). 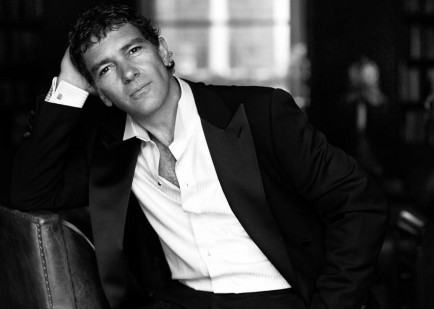