Art in the city: Alessandro Gedda will exhibit selected works in Miami

Alessandro Gedda, an international artist, based in Milan, will launch an exhibition of selected works at the Spa at Viceroy Hotel, located at 485 Brickell  Avenue Miami, Florida.

Undergrund Art, official representative of Alessandro Gedda in Miami, along with Miami Fashion Spotlight-“The fashion blog”, has teamed up to bring the finest works of this talented artist to our city.

The fabulous preview will start with a cocktail party on August 30th from 5PM to 9PM.

Art lovers, VIPs and Socialites will be present at this event that will showcase for the first time in Miami, Alessandro Gedda’s work, reflecting a career of so many years.

Alessandro Gedda, the artist…
Alessandro Gedda is an artist that has experimented with various artistic techniques, starting from oil painting up to the creation of various objects of design- a technique that consists in combining and assembling different pieces of wood, which he called “unstructured”.

The artist also has created works in a digital technique, combining and overlapping colored shapes on the screen of different subjects, from bright colors, which are rolled up polymethylmethacrylate.

From Vogue Fashion’s Night Out 2010 Milan to Miami!

Gedda has exhibited his work at the Triennale in Milan, Altagamma Gallery in Moscow, “Eurochocolate” in Perugia, Kunstart in Bozen and the Biennalle in Florence. In October 2010, Gedda presented “L’archivolto” in Milan and “the Circolo degli Artisti” in Turin (a prestigious 120-page book published by Allemandi titled “045″)- in addition to “Vogue Fashion’s Night Out 2010” in Milan, where Gedda was invited to exhibit his fabulous collection “he-arts”.

Recently, Alessandro Gedda has been invited, one more time, to exhibit his fine arts in the global celebration of fashion “Vogue Fashion’s Night Out 2011” in Milan, on September 8th 2011. 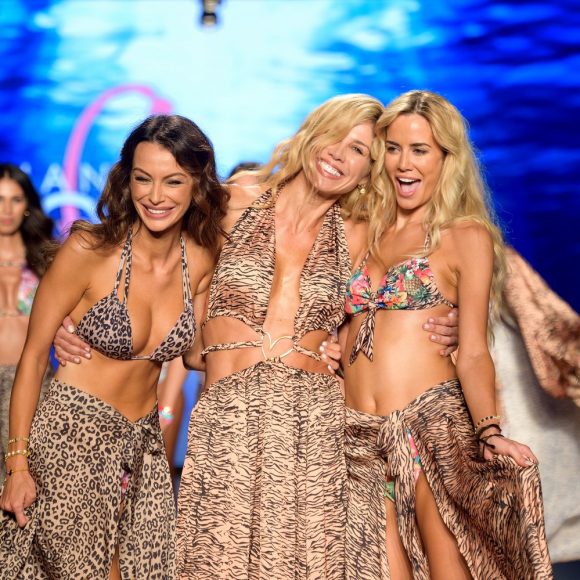 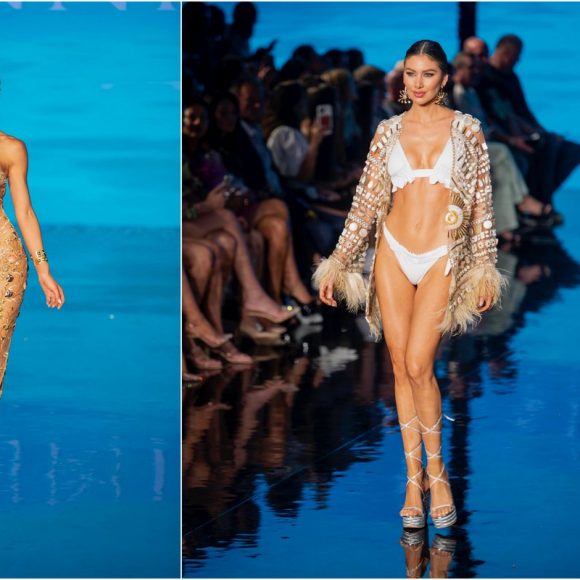