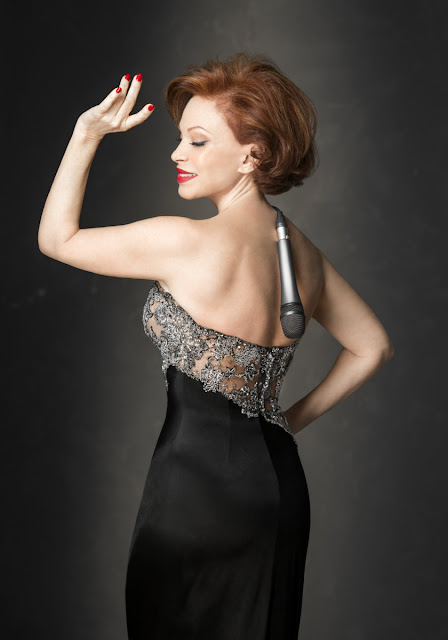 Yesterday, during the morning hours the diva made an appearance at a press conference at The Loews Hotel in Miami Beach to give details about her farewell tour. All the local media were gathered to say goodbye to one of the greatest figures of all times!

Throughout her career, Paloma San Basilio has performed at prestigious venues such as: “Teatro Español” in Madrid, “Palau de la Música” in Barcelona, “Carnegie Hall” in New York, “Teresa Carreño” in Caracas, “Caesars Palace” in Las Vegas, “Teatro Bellas Artes” in Puerto Rico, “Gibson (Universal) Amphitheater” in Los Angeles, as well as “Jackie Gleason” in our city of Miami, where she has placed her hands on the “Walk of Stars.”

San Basilio says goodbye with ​​over 30 albums in her 35-year career, most of which have been gold and platinum. The career of Paloma San Basilio is one of the most solid pillars of Hispanic music in recent decades. 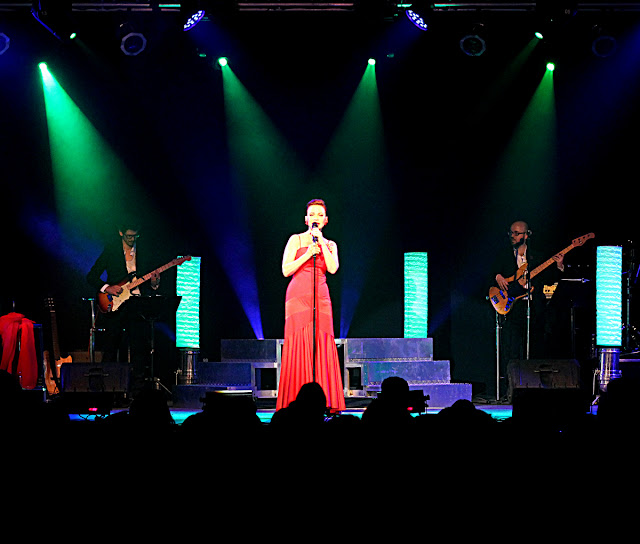