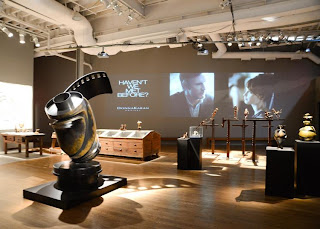 DONNA KARAN hosted a private luncheon on Sunday, February 3, 2013 at Stephan Weiss Studio in New York, to mark the premiere screening of the short film “Haven’t We Met Before”.

The film, commissioned by DONNA KARAN, serves to embrace and honor the power of a woman’s legs in celebration of the recent launch of the Donna Karan Hosiery Evolution Collection.

Directed by Oscar winning actress ANJELICA HUSTON, the film is based on a romantic interlude between two lovers played by FELICITY JONES and JACK DAVENPORT. This private luncheon showcased the premiere screening of “Haven’t We Met Before” followed by cocktails, brunch, and a Q&A with the cast which was moderated by ANDRÉ LEON TALLEY. 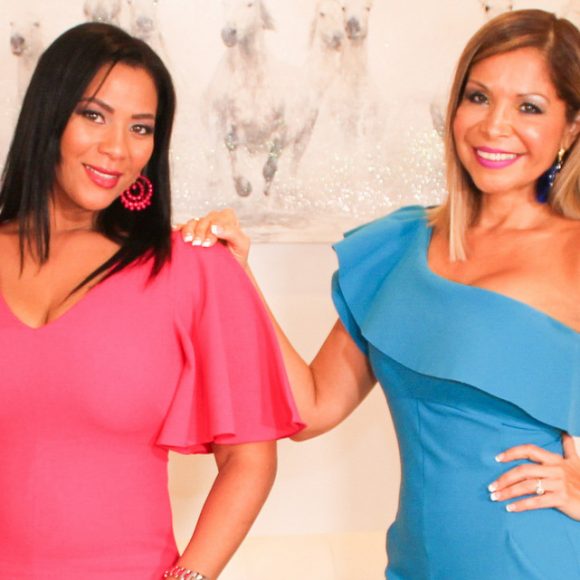