“Golden Sounds from Hollywood” were back in Miami, by the Miami Symphony Orchestra

The Miami Symphony Orchestra presented “Golden Sounds from Hollywood” at the New World Center in Miami Beach, on December 16th, 2012.

Once again, The Miami Symphony Orchestra impressed the audience with a fourth season of great film scores by Hollywood’s most famous composers.

Great music themes from great movies such as “Star wars,” “Superman,” “Schindler’s List,” “Scent of a Woman,” “Sabrina,” “Born on the fourth of July,” and “E.T.” among others, were interpreted by the orchestra conducted by music director, Eduardo Marturet along with concert master, Daniel Andai .

The amazing concert was presented by renowned people of our community such as: Iran Issa Khan, Sam Robin, TUI, DJ Irie, Editor in Chief of Ocean Drive Magazine, Suzy Buckley and many others.

For more information about how to support MISO, please visit: www.themiso.org 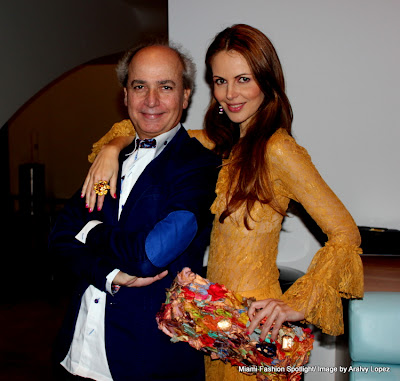 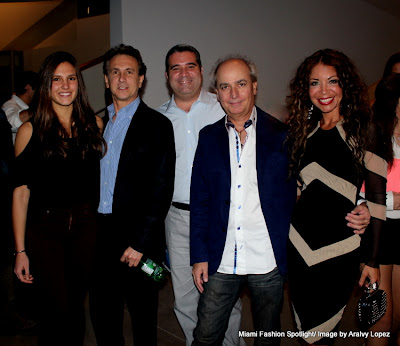 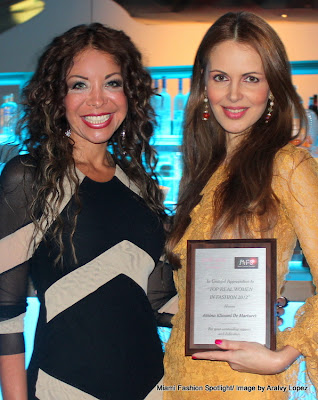