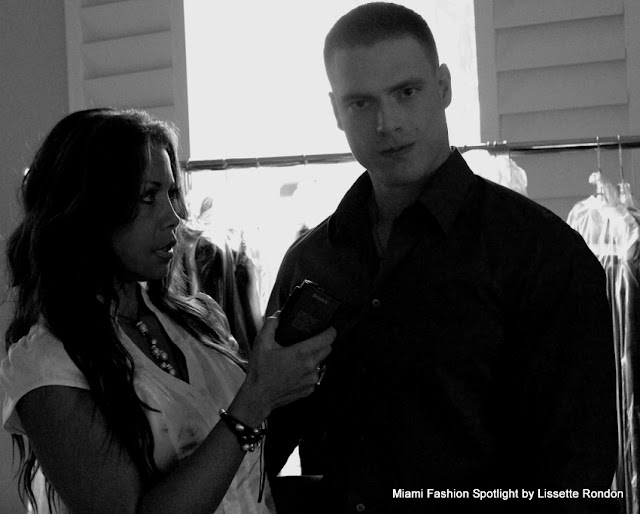 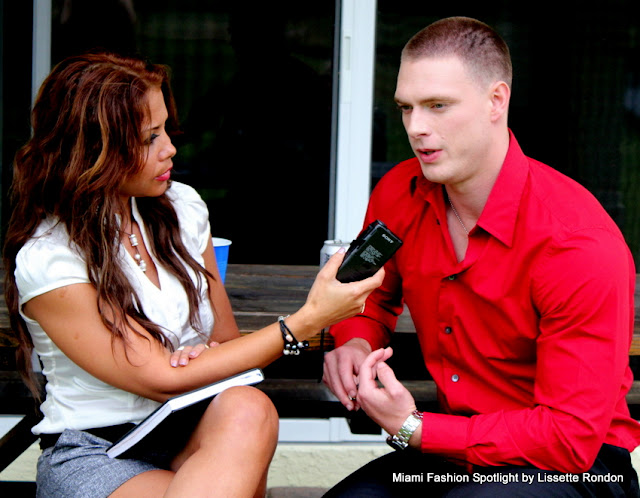 Recently actor and international model, Max Aria came to Miami and Hobe Sound, Florida to be part of the film “The Ultimate Sacrifice,” a film based on a true story about Post Traumatic Stress Disorder, produced by actress Veronica Simpson.

The young actor born in Mississippi and based in Los Angeles has been known for his leading roles and the ability to create unique characters. Lissette Rondon, Founder of Miami Fashion Spotlight, got an exclusive interview with this talented actor where he talked about the film “The Ultimate Sacrifice,” PTSD, next projects, and more…

LR-How do you feel in Miami?

“I feel great in Miami! People here are super friendly and it’s a kind of comfort that I have been missing. I am originally from Mississippi so it’s good to be back,” said Max.

LR-Tell us about your experience leading the film “The Ultimate Sacrifice?”

“I think it’s a privilege and an honor to be here that’s why I came from Los Angeles to do this film. It’s a great script and it’s a real story. This film can make a difference,” added Max. “It’s hard to have a life after combat and come back to the normal society. “ Post Traumatic Stress Disorder” is definitely a big issue but there is help.”

LR-Do you have any friend or family that has been diagnostic with PTSD?

“Yes, I do. Most of my friends from high school joined the Armed Forces and some of them went to Iraq and Afghanistan and this definitely affected their lives; like I said before there is help,” added Max. “It’s not a life-ending experience, you can always change. I have been acting and have served in the military, and I want to give a big shout-out to everyone who is serving in the forces because they are all heroes!”

LR- What do you think about Latin girls?

“I love them, they have a unique style and I love the culture; very colorful people!” said Max.

LR-What is your next project?

“I have a couple of things that are coming out such as: Fight Night Legacy”, a series about boxing, “Maximus”- it’s modern-Day Spartacus film where I am playing lead and “Rock Buffington: Discount Gigolo” that is a comedy pilot series where I play the antagonist as a gigolo, where you will see me in a Speedo,” added Max smiling.


LR- Could you define your work and yourself with just 3 words?

LR-Any message for your fans

“I hope to honor everyone that I’m trying to represent in this movie and I hope they enjoy it and pass it on to other people!” 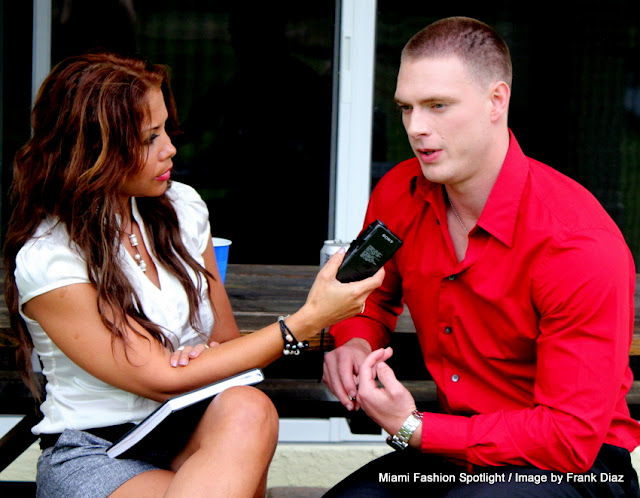 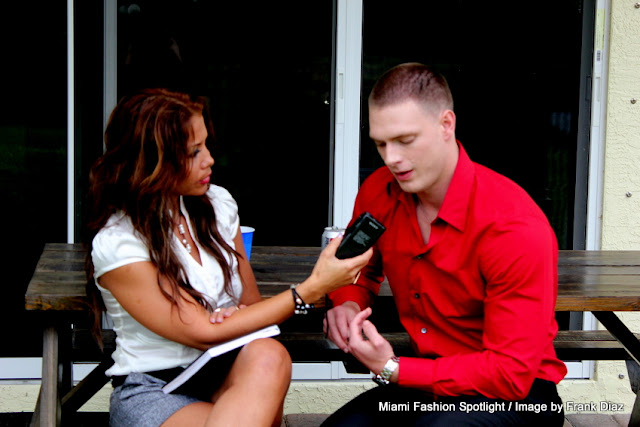 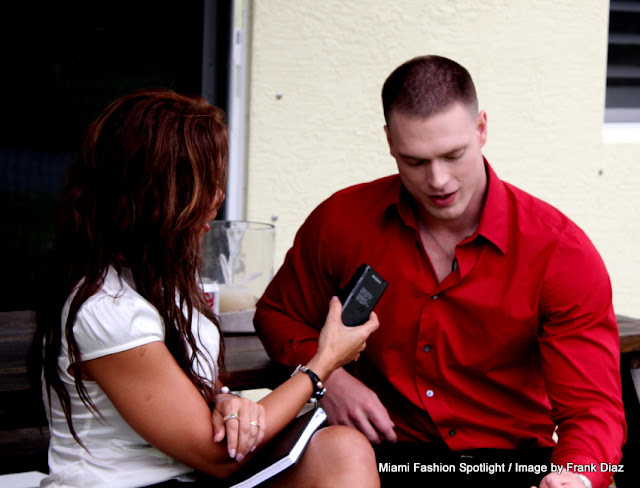 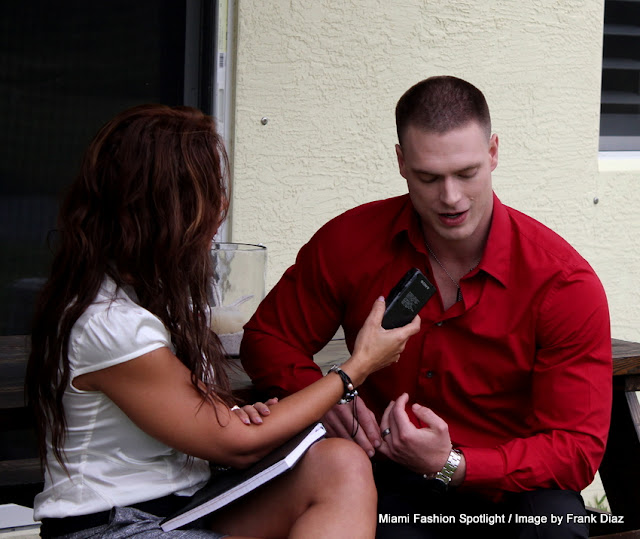 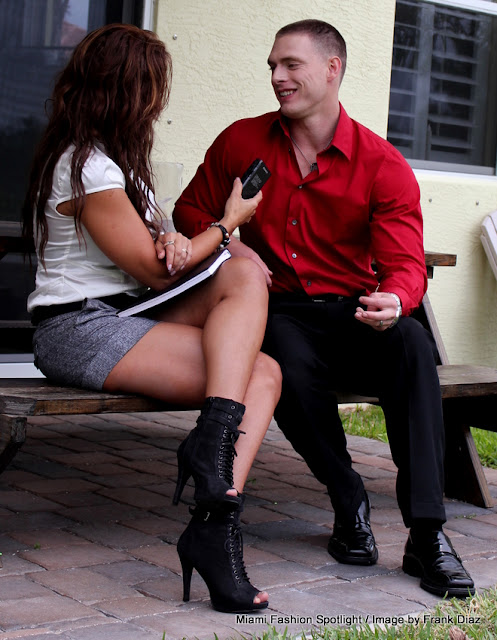 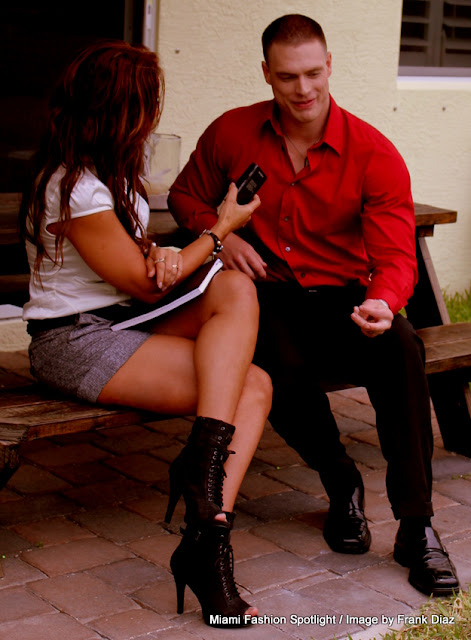 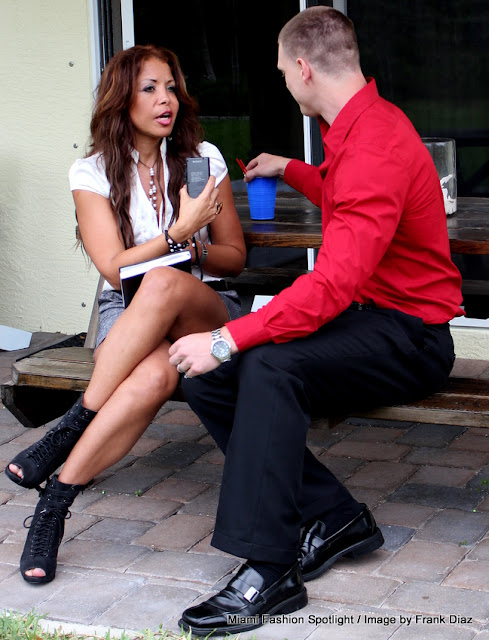 Max Aria’s films that  are coming out  soon:
“Genre”
“The E-List”
“The Mondays”
“In Reverie” 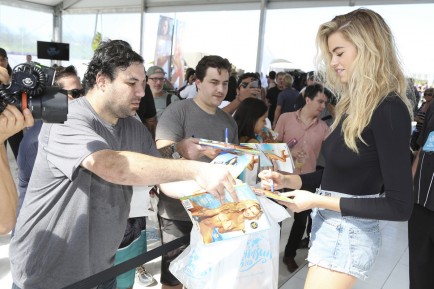 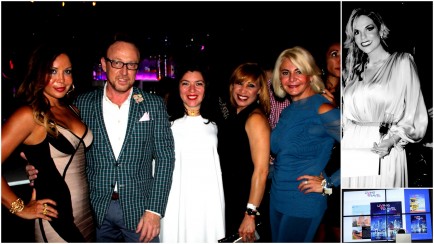 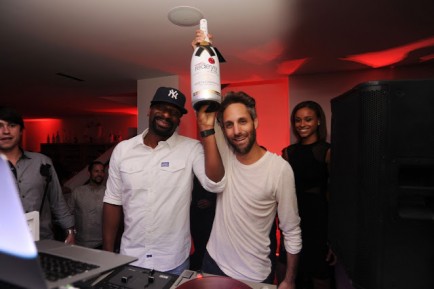