An oasis away from the downtown crowds, Raptor House is a place where top executives, thought leaders and influencers can entertain, be entertained, explore, discover, learn, and connect. Roc Nation / Live Nation at Raptor House was presented by Jawbone with media partner AOL and Huff Post Live.
On the final evening, HBO & Game of Thrones presented a special listening party for the first Game of Thrones mixtape, entitled Catch The Throne: The Mixtape. In celebration of the April 6th Season 4 debut of the Emmy®-and Golden Globe-winning HBO series, Raptor House attendees listened to the mixtape in full and enjoyed live performances from Magazeen and Dee Goodz (both featured on the mixtape). 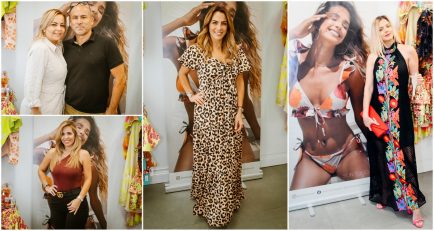 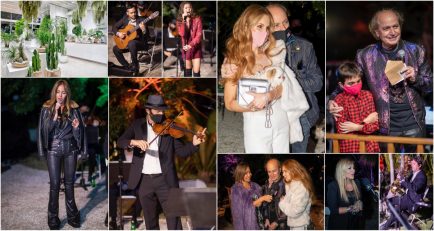 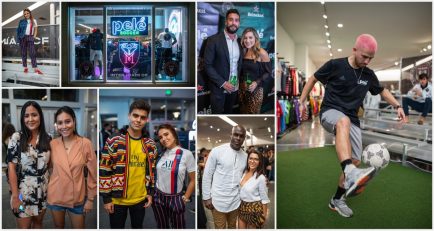 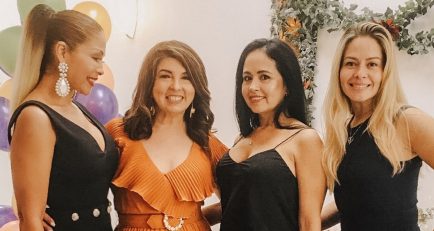 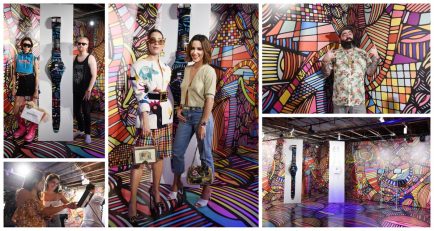 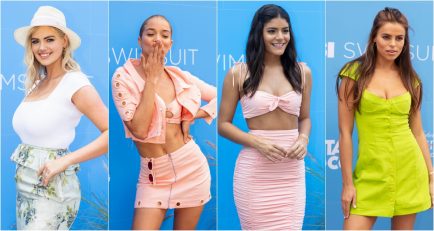 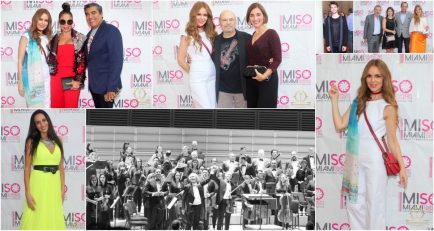 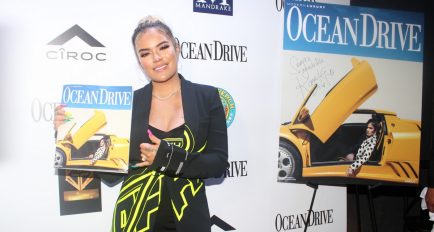