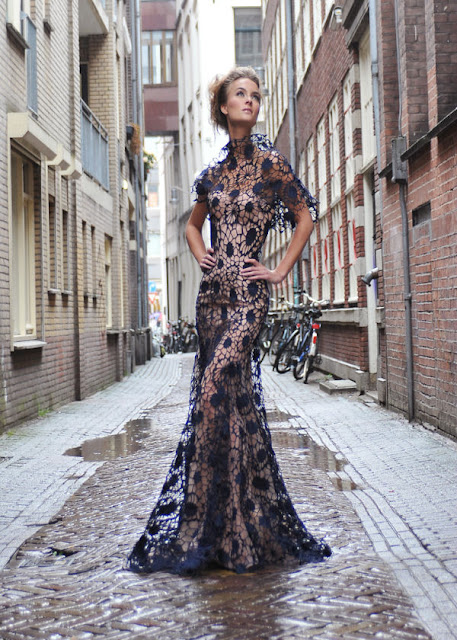 BeLive, one of South Florida’s most exciting and prestigious galas will officially take place on Friday, November 16 beginning at 7pm at JW Marriott Marquis Miami. BeLive has once again brought together four prominent Colombian nonprofit organizations: Give to Colombia, Fórmula Sonrisas, Genesis Foundation and ArtNexus Foundation. In this edition we will celebrate BeLive’s 6th Anniversary; the evening will be filled with fashion, music, two impressive silent auctions and a red carpet Fashion Show with an official unveiling by Venezuelan born designer Nicolas Felizola.

This internationally celebrated and renowned designer, who is among the top 10 most influential hispanic designers, will be unveiling his much anticipated 2013 MOOI collection; whose inspiration includes the 17th century Dutch Golden Age and artists such as Vermeer and Rembrandt. Along with this début, Felizola will be highlighting a retrospective of his spectacular red carpet award-winning dresses. Throughout his career, Felizola has received numerous National and International awards. Most recently, in 2012, he received the Victoria Puig de Lange International Style Award at Miami Beach International Fashion Week, and was given the Congregational Medal of Merit by the US Congress in Washington D.C. In addition, the OPI at the UNESCO, named Felizola the “2012 Iberoamerican Personality of the Year” in Paris, France.

The 6th Anniversary of BeLive will take place on Friday, November 16 at JW Marriott Marquis Miami, 255 Biscayne Boulevard Way, Miami, FL 33131. For more information on attending the event or to make a donation, please visit www.belive.co 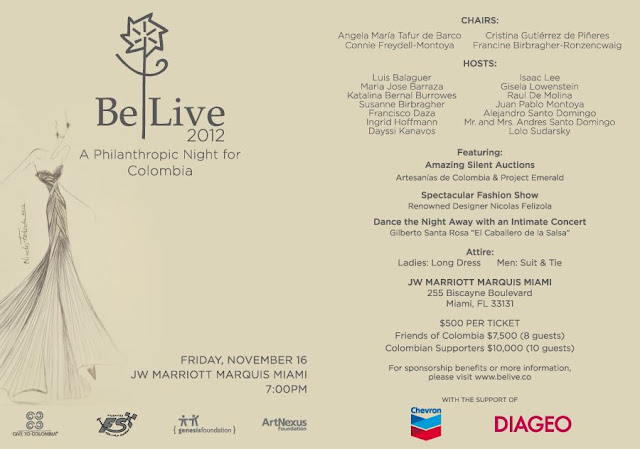