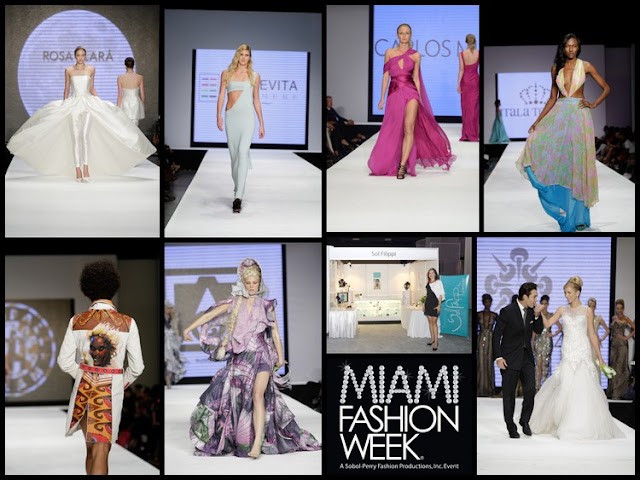 This year, Miami Fashion Week honored Carlos Miele with the International Designer of the Year Award on March 20th to kick off the week. Miele, known for his creative convergence of cut and design in conjunction with combinations of craft and luxury influenced by his Brazilian roots, counts celebrities including Rihanna, Blake Lively, and Beyoncé as fans.

The designers’ latest collections were shown throughout the week, while the jewelry and accessory marketplace was featured in the Convention Center’s “Fashion City,” comprised of gourmet cafés with celebrity chefs, international designer pop-up shops, a luxury wedding pavilion showcasing international bridal designers and sponsor lounges.