The city of Miami was delighted with a parade of stars at the red carpet of the 23rd edition of the “Billboard Latin Music Awards” on April 26th, 2012 at the United Bank in Coral Gables.

Among the best looks were:
-Alexia Echevarria, one of the stars of the Bravo TV series “The Real Housewives of Miami.” Alexia wore a spectacular dress designed by Jovani, combined with a yellow gold bracelet and diamond earrings patterned with circles, and rings from the company “Diamonds on the Key.”
-Actress Angelica Celaya was spotted on the red carpet in a one-of-a-kind dress designed by Ema Savalh (winner of ” Excellence in Evening Wear Award” at MBIFW. The fabulous dress was made of nude mesh with black, hand-painted details.
-The Venezuelan actress, Jeannette Lehr wore a dress by Venezuelan designer Viviana G, who was recently awarded at the “MBIFW,” and jewelry by Maria Hamilton, under the image consulting of our Lissette Rondon.
-Beautiful award presenter, Adriana Fonseca wore two dresses designed by Ozcar G, one in presenting an award to Prince Royce, and another during her red carpet appearance. Her handbag was designed by Adriana Castro, her jewelry was designed by Jackie Abraham, and her image consulting was done by stylist Karla Birbragher.
-The young actress Vanessa Pose, who was also under the guidance of stylist Karla Birbragher, wore a dress from Jovani from “La Casa Hermosa” with a handbag designed by Adriana Castro and emerald jewelry from Jackie Abraham’s designs.
Among the best-dressed females also were: Vanessa Hauc with a design by Angel Sanchez, Paulina Rubio, Aylin Mujica, and Monica Noguera with dresses designed by Monique Lhuillier. 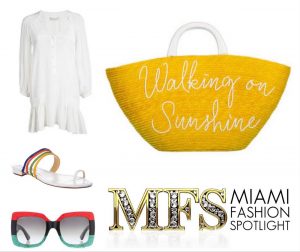 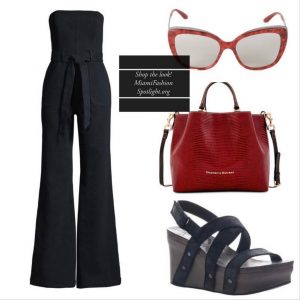 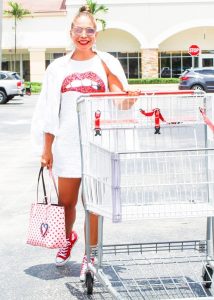 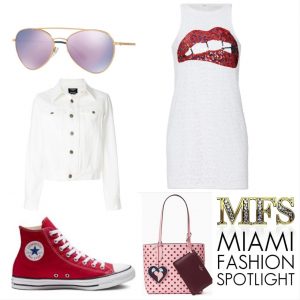 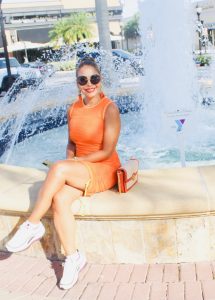 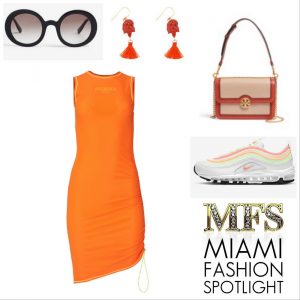 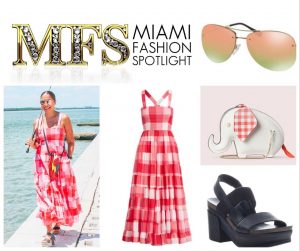 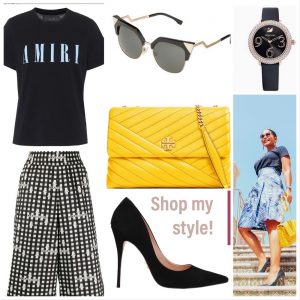