‘Brazilian Film Festival’ after-party was hosted at ‘Vizcayne‏’ in Downtown

DENIS AND VIVIANE AFFINI – Producer of the Movie “RAUL”

ANDRE AND STEPHANIE RISTUM – Director of the movie “My Country”

HEITOR D’ALINCOURT – Director of the film “Son of Holocaust”

EMILIO ORCILOTO – Actor of the movie “Did you.. Score?”

Check out the best moments! 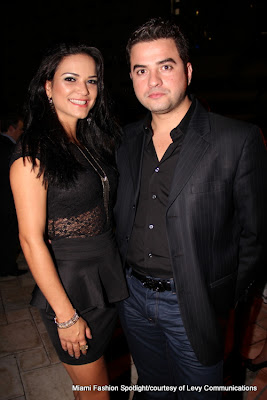 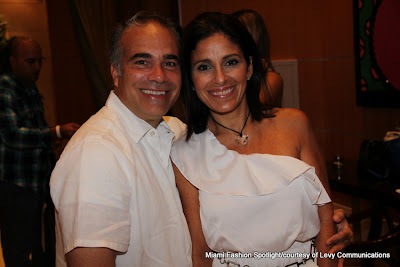