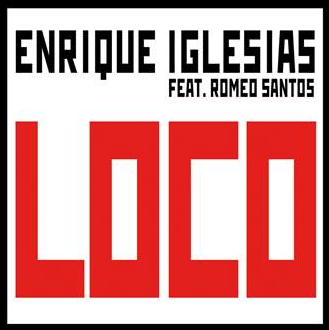 After two successful shows in Spain this past weekend, Enrique Iglesias is gearing up to release his new single “LOCO” this coming Monday August 26, 2013. “LOCO” is the first Spanish-language single off of his upcoming album which will also include the hit “Turn the Night Up”,it’s first English-Single, which received more than a million views in only hours.

“LOCO”, which was written by Enrique Iglesias and Descember Bueno and produced by Romeo Santos & Carlos Paucar, will be released simultaneously at radio, online and digital stores.