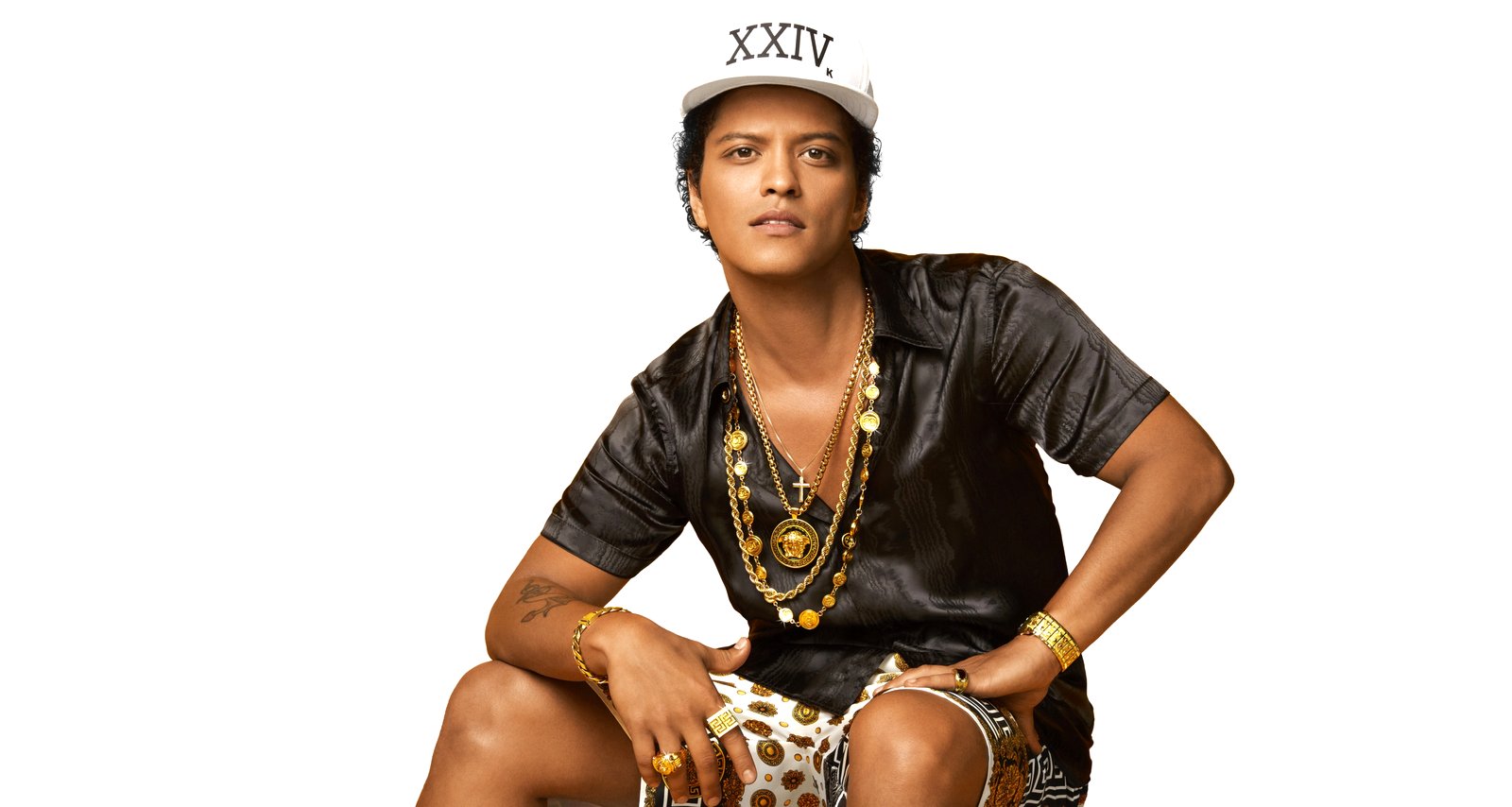 Entercom and Bruno Mars are teaming up to give one lucky fan and a guest a chance to see Bruno Mars perform at the Victoria’s Secret Fashion Show in Paris before it airs Monday, December 5th (10:00 – 11:00 p.m., ET/PT) on the CBS Television Network.

The exclusive partnership and content kicks off on Tuesday, November 1st, when fans may tune into their local Entercom station and listen for the Bruno Mars “24K Magic” code word for a chance to win a trip to Paris and tickets to the fashion show.