Celeb Next Door: Singer Keandra Cordero, “My mix of cultures has influenced my style and attitude” 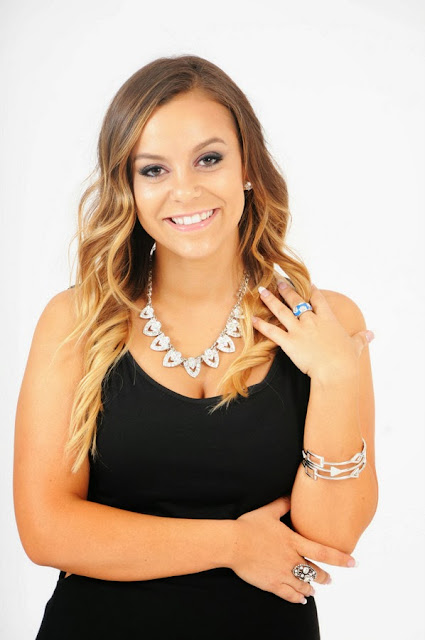 Our celebrity next door today is a young singer that has a passion for pop and R&B music. She has the ability to sing in many different languages including Italian, Spanish, Latin, French, Swahili and German—emerging as a new star in our magic city for her unique style of mixed cultural influences.


Born and raised in Miami, Keandra Cordero attended Southwood Middle School Center for the Arts to study voice. After she graduated, she went on to college at the University of the Arts in Philadelphia, where she received her Bachelor’s degree in music, vocal performance, and jazz. She has been classically trained for over ten years, being able to read and write music–empowering Cordero to run the world!

“My father is Puerto Rican and my mother is Jewish American, their cultures have influenced my style as well as my attitude in the industry,” says Cordero. “I also have my top five girls as musical influence: Christina Aguilera, Beyonce, Jessie J, Whitney Houston and Mariah Carey. These women inspire me with their music every day.”

Lissette Rondon, Founder & President of Miami Fashion Spotlight, got an exclusive interview with Cordero, where she talks about her passion for music, influences, her experience of singing accompanied by her husband, next projects and more. 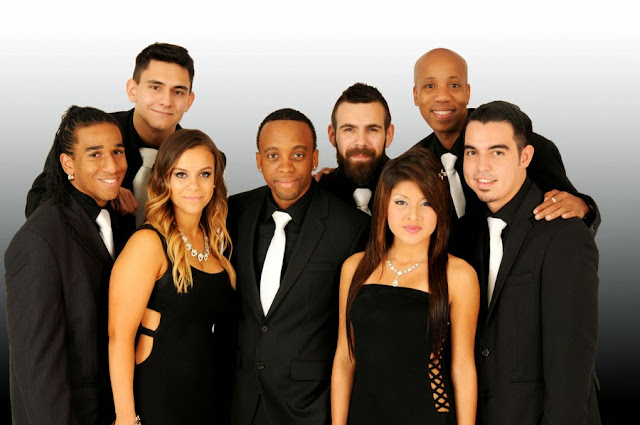 LR- When did you discover your passion for music?

“When I was just a child, I would play The Little Mermaid tape over and over again and sing my heart out. This is when I discovered my passion for music,” said Cordero. “When I was in the 5th grade, I auditioned for a music magnet middle school. Not only did I get in, but I was also placed into a more advanced chorus in my first year. This was when I truly realized my talent.”

LR- How did your music career start?

“My music career got its start when I was in high school. I had a small acapella group that was asked to sing at various events. My career continued when I graduated college with my Bachelor’s degree in Music. Shortly after, I was hired by the Soundworthy Entertainment Agency as the female lead in their top cover band called The Soundworthy Band. I am grateful to the CEO, Ronald Lherisson, for seeing the potential I had three years ago,” added Cordero.

LR- Which are your favorite songs?

“My favorite song changes daily. Today I am loving the song “Royals” by Lorde and Jessie J’s live cover of Rihanna’s “We Found Love.” For radio pop, I love the Lady Gaga song “Applause” and Katy Perry’s “Roar.” Tomorrow I am sure that I will have new favorite songs!” said Cordero smiling.

LR- Is there any song on the radio right now that you wished you would’ve written?

“I wish I would have written the song “Royals” by Lorde. The lyrics are amazing and the beat is unbelievable. I really enjoy the harmony in the song and was very impressed when I learned that the girl who wrote it is only 16,” added Cordero.

LR-What do you think about the music business in Miami?

“Miami’s music business is a small world. Everyone seems to know each other and I enjoy entertaining the crowds,” said Cordero.

LR- Tell us about your experience of singing accompanied by your husband, the musician Nicholas J. Whittaker.

“Working with my partner Nick is an amazing experience. We are best friends, the love that we have for each other is exposed though our performance. I could not ask for a more perfect situation,” added Cordero. “He is a very accomplished bass player who also earned his degree in Jazz from The University of the Arts. He is also the bass player in The Soundworthy Band, we always get to perform together—that is a blessing!”

LR- What are your next projects?

“Right now Nick and I, along with The Soundworthy Band, are working on a new promotional video and other projects that is becoming recognized nationwide,” said Cordero. “We also have begun “Live Band Karaoke” which is just like traditional karaoke except you get to sing with the band. We are currently doing karaoke every Thursday night at Dirty Martini in Palm Beach Gardens.”

LR-Could you define your work and yourself with just 3 words?

Kiandra Cordero currently performs all over South Florida with the Soundworthy Band— She is also currently working at the Miami Children’s Theater as a musical director and she has her own studio of over 30 students where Cordero teaches voice privately.